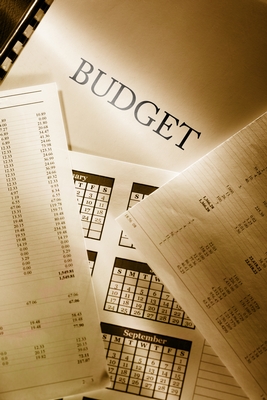 The Prime Minister has said that people on low incomes don’t use Transition to Retirement Income Streams (TRISs), or if they do they have received bad advice.

The PM was asked, in an interview with Neil Mitchell on 3AW, if the changes to TRISs in the 2016 Budget would impact people on low incomes.

“Can I say this to you though people on low incomes don’t use TRIS’,” answered Mr Turnbull.

Mitchell responded that he’d had callers say they were on below average incomes and using TRISs.

“If you have a low balance in your super account you should be putting money into super – not pulling it out. Those people that rang in that spoke to you, if that is their situation they have not been well advised because we are living for much longer than you know the actuarial tables told us we were 30 years ago. If you were on, if you’ve got a low super balance as long as you are working you should be putting money into it rather than pulling money out. So what the TRIS has been used for overwhelmingly has been by people on the top marginal rate,” said the PM.

“But you do accept it can affect lower income earners?” asked Neil Mitchell.