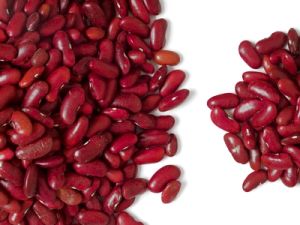 There remains a significant superannuation balance gender gap, though it is slowly narrowing.

However the superannuation gender gap is narrowing, in 2005 women’s average balance was 57.6% of the average male super balance.

“Based on the median value held in superannuation, women have made some progress in closing the gap, rising from just 44.2% of the male median in 2005 to 56% currently, but this is still very low,” said Roy Morgan.

Though age is a “major factor” in determining how much superannuation someone has, the median balance for men is higher than for women across all age brackets.

“For the pre-retirement age group (50-64), the median value held by men in superannuation is $139,900, well ahead of women with $76,300. This is not only a major gap (over $63,000) in favour of men but indicates that the majority of this age group overall are not well prepared for retirement.”

“For the 65+ age group the median value of superannuation for men is $192,600, and for women it is $129,100. These figures further indicate that there is a major deficiency in retirement funding from superannuation.”

“With considerable publicity being given recently to the gap between men and women in regards to superannuation balances, it is quite encouraging that we have seen a gradual narrowing of this gap over the last decade. However, a major issue still remains, in that women hold less than two-thirds of the average value of super balances held by men,” said Roy Morgan Industry Communications Director, Norman Morris.

“Obviously, several factors are helping to close the gap, such as the gradual impact of the compulsory super scheme, higher levels of education for women, increased awareness of the issue, increased work-force participation and a trend towards self-managed super. However, the gap is narrowing very slowly, and more definitive action is probably needed.”

The Senate is conducting an inquiry into economic security for women in retirement.