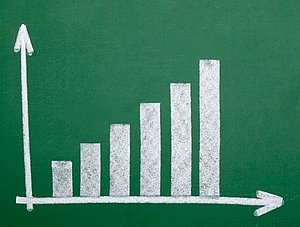 Total superannuation assets has once again exceeded 2 trillion dollars. This level was first reached in the first quarter of 2015 before falling below it later in the year.

The fastest growing segment of superannuation is MySuper products, up 14.3% to $449.1 billion over the same period.

For super funds with more than four members – excluding SMSFs – total contributions for the calendar year were $103.9 billion, up 3.4% compared to the prior year. Total benefit payments were up 10.3%, to $62.8 billion. Net contribution flow was $37.5 billion, down 4.7%.

“The annual industry-wide rate of return (ROR) for entities with more than four members for the year ending December 2015 was 5.1 per cent.”

These figures are drawn from the ASIC Quarterly Superannuation Performance publication and the Quarterly MySuper Statistics report for the December quarter 2015.