The super system is delivering bigger super balances across the community and lifting the living standards of retirees, says the Association of Superannuation Funds of Australia (ASFA).

“However, while women now have a bigger slice of superannuation benefits, they are still behind men when it comes to average balances,” said ASFA. 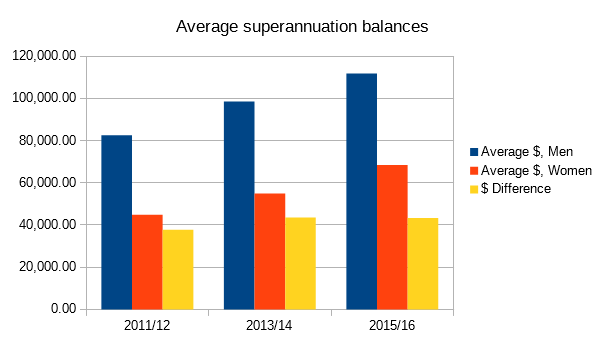 “While women can look forward to retiring with more superannuation than their mothers and grandmothers, the ongoing issue of broken employment patterns and a troubling persistent gender pay gap means we cannot afford to be complacent,” he said.