SuperStream is a Government program to improve back-office super fund efficiency by creating an electronic standard for reporting and paying employer superannuation contributions.

Are SMSFs ready for SuperStream?

Recent Update: As announced by the Government, there will be some delay allowed in the implementation timetable for SuperStream.

The ATO is encouraging SMSFs to get ready for SuperStream.

From 1 July 2014 SMSFs will be required to be capable of receiving Employer Contributions information electronically through SuperStream. SuperStream is part of the Stronger Super reforms with the goal of improving the administrative efficiency of the Superannuation system. Up to now SuperStream has largely only been relevant for APRA funds, however from 1 July 2014 part of it will start to apply to SMSFs by requiring them to be able to received contributions information from employers. Integrating SMSFs into the SuperStream system will likely require the use of an SMSF Messaging Provider to act as an intermediary: 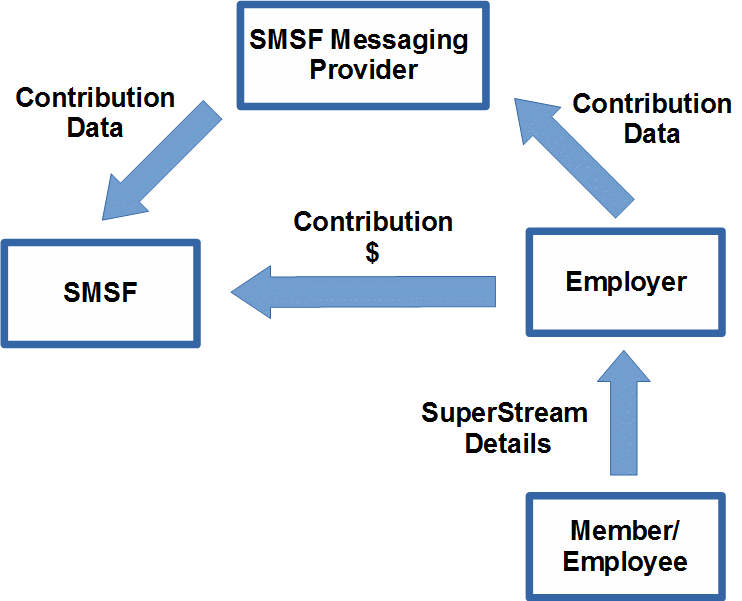